Concordia students participated in the 4th installment of LACAH or the Law Association for Crimes Across History. LACAH is a non-profit and student-run organization that has participants from 35+ countries. They prepare historical Mock Trial cases themed around social justice.

LACAH IV tackled the case of Agent Orange, putting President Ngô Đình Diệm on trial for ecocide and crimes against humanity. During the Vietnam War, the U.S. military sprayed Agent Orange, an herbicide and defoliant chemical across the forests of Vietnam as part of Operation Ranch Hand. This resulted in detrimental consequences; millions of people faced severe health problems due to exposure to this chemical, and over three million hectares of forest were defoliated.

Students prepared cases for both the prosecution and defense with students portraying both attorneys and witnesses. Team are assigned a case and opponents to compete in multiple trials over the two-day tournament. 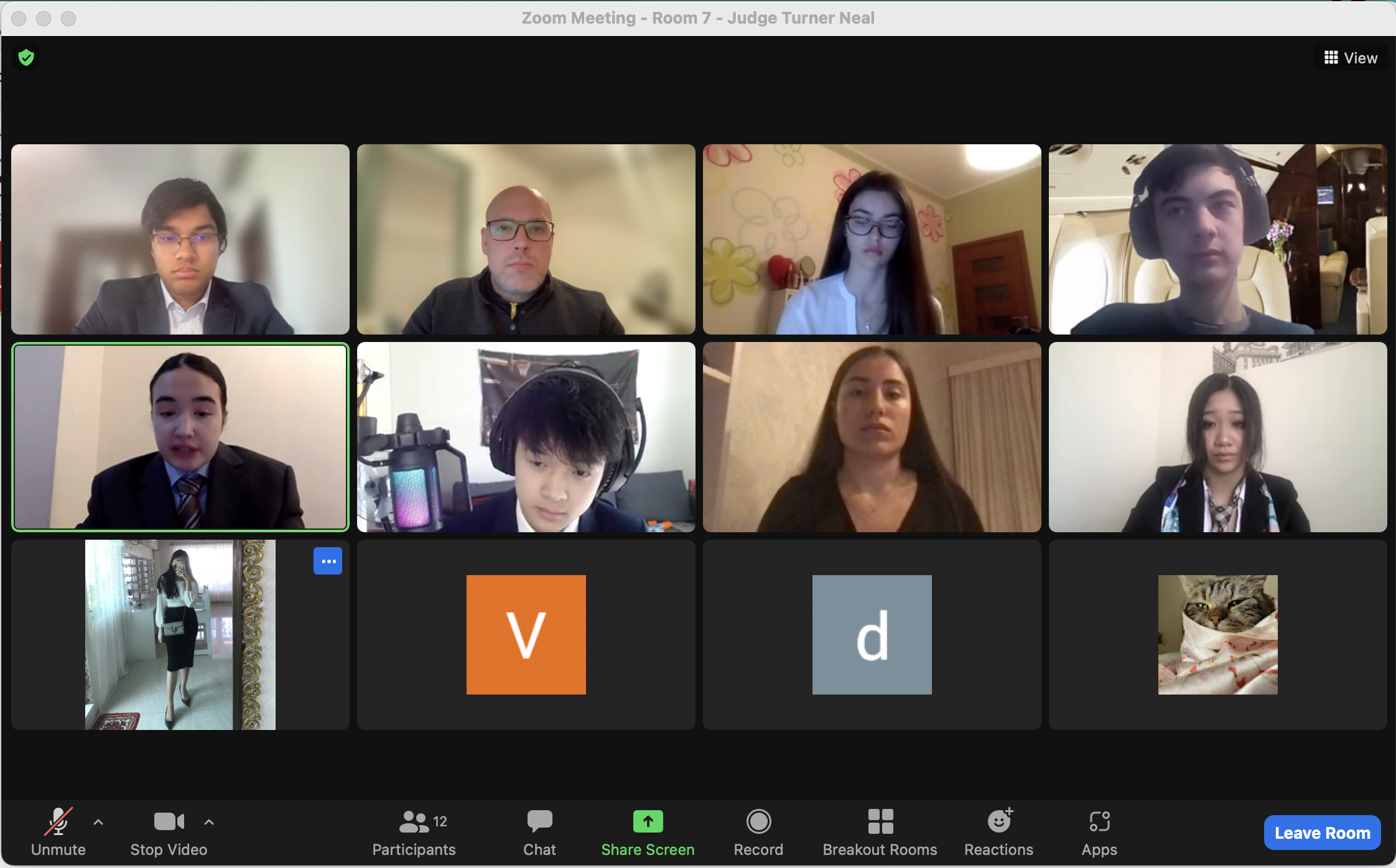