PSG Shanghai Academy and Green Fighters Basketball Club offered their first practice sessions this past Wednesday. There is still time to get in on the action! 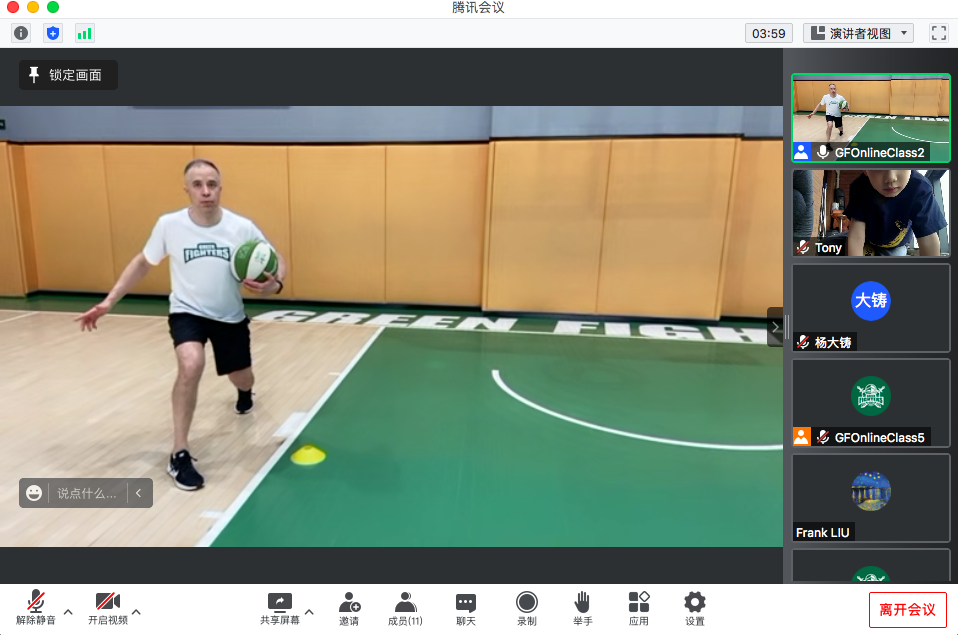 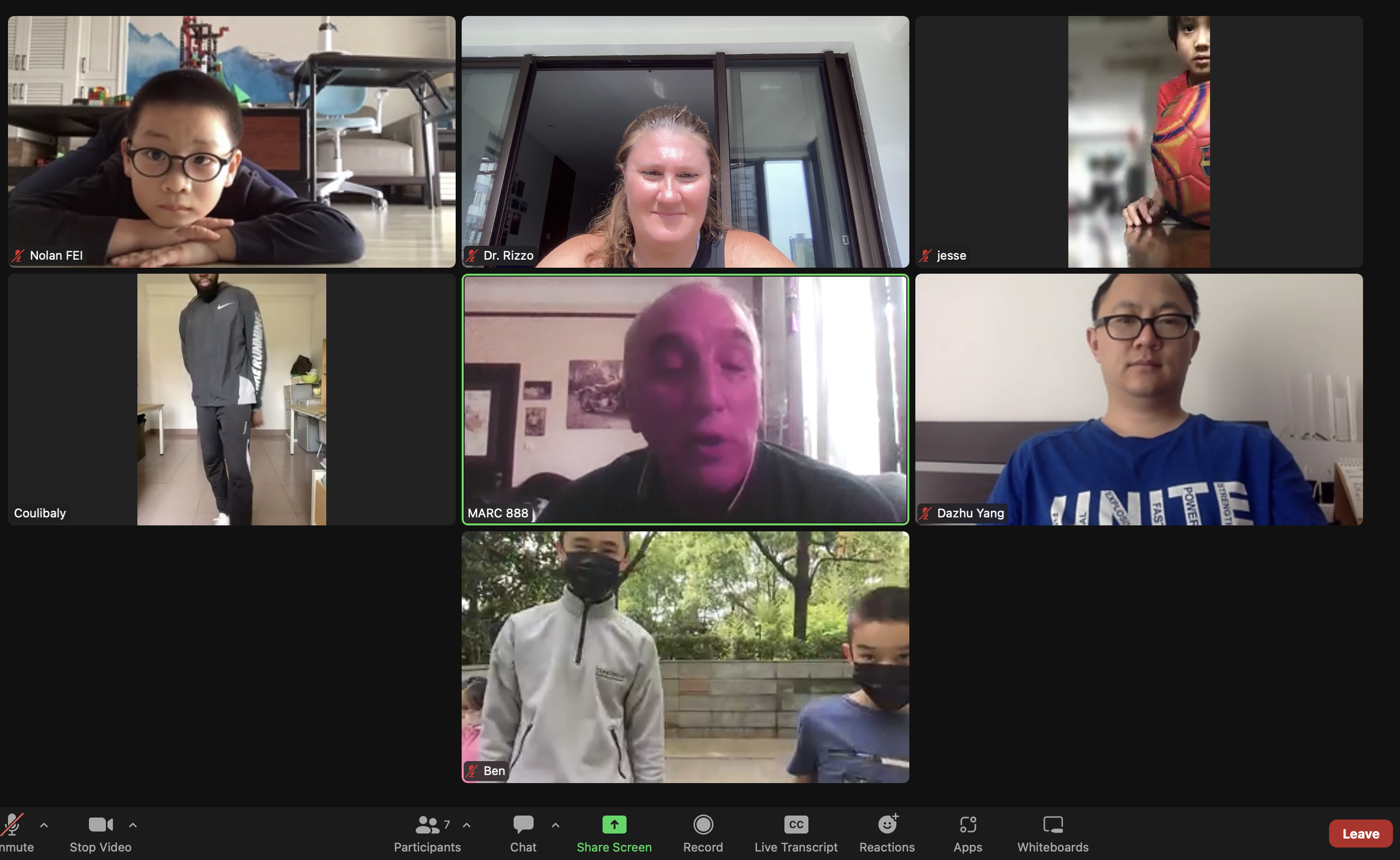 Concordia is excited to be partnering with two outside organizations who will provide FREE online training for Concordia students in Soccer and Basketball starting next week! These trainings are administered by the clubs themselves. Please review the flyers for more information and complete the survey below if you would like the club to reach out to you directly.

PSG Shanghai Academy and Concordia started their partnership earlier this year. PSG, or Paris Saint-Germain, is one of the most popular and successful soccer clubs in the world. PSG Shanghai Academy has internationally certified coaches implementing soccer curriculum designed by Benjamin Houri, PSG Academy Head Coach in Paris, France. This is a great opportunity to meet their coaches prior to the start of their academy! 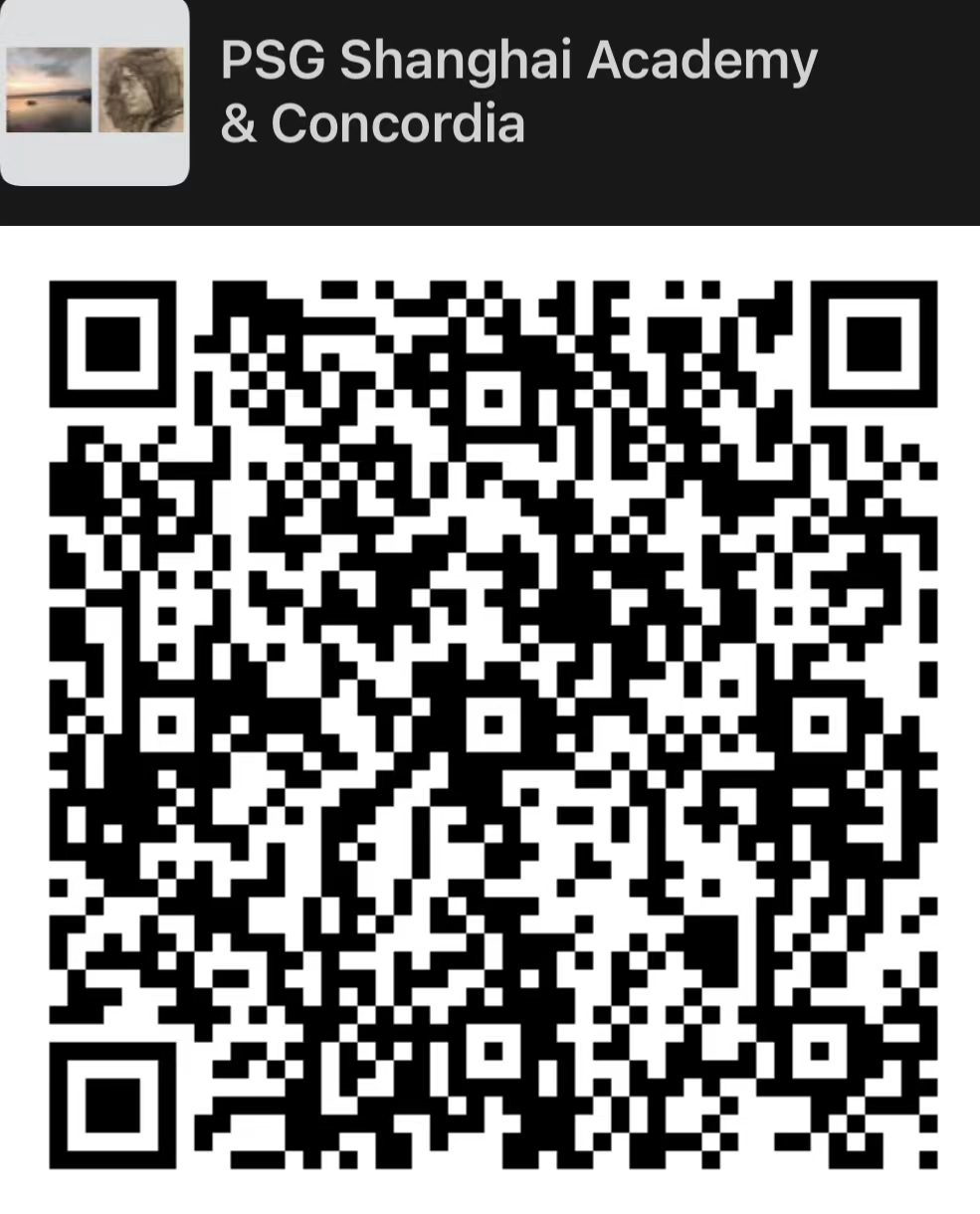 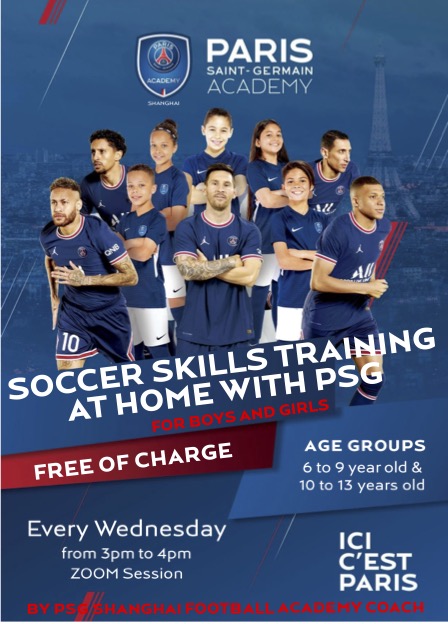 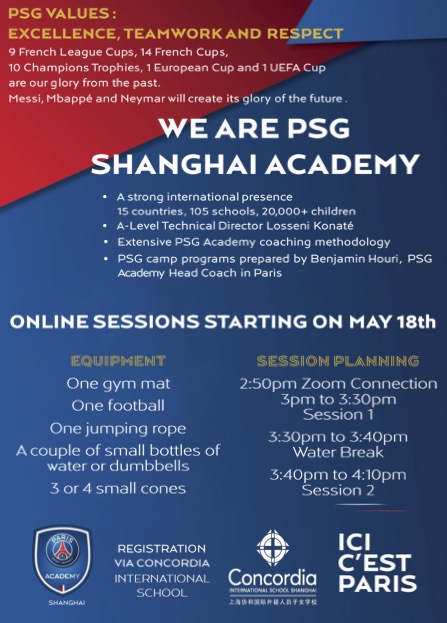 The Green Fighters professional youth basketball club is a member of the Shanghai basketball association. It is also a strategic partner of the Lithuanian Basketball Coaches Association and International Basketball University. Lithuanian basketball has overachieved in the world of basketball for many years. Despite having less than half of the population of Pudong, Lithuania has secured multiple medals in the Olympic games and produced a number of NBA players. 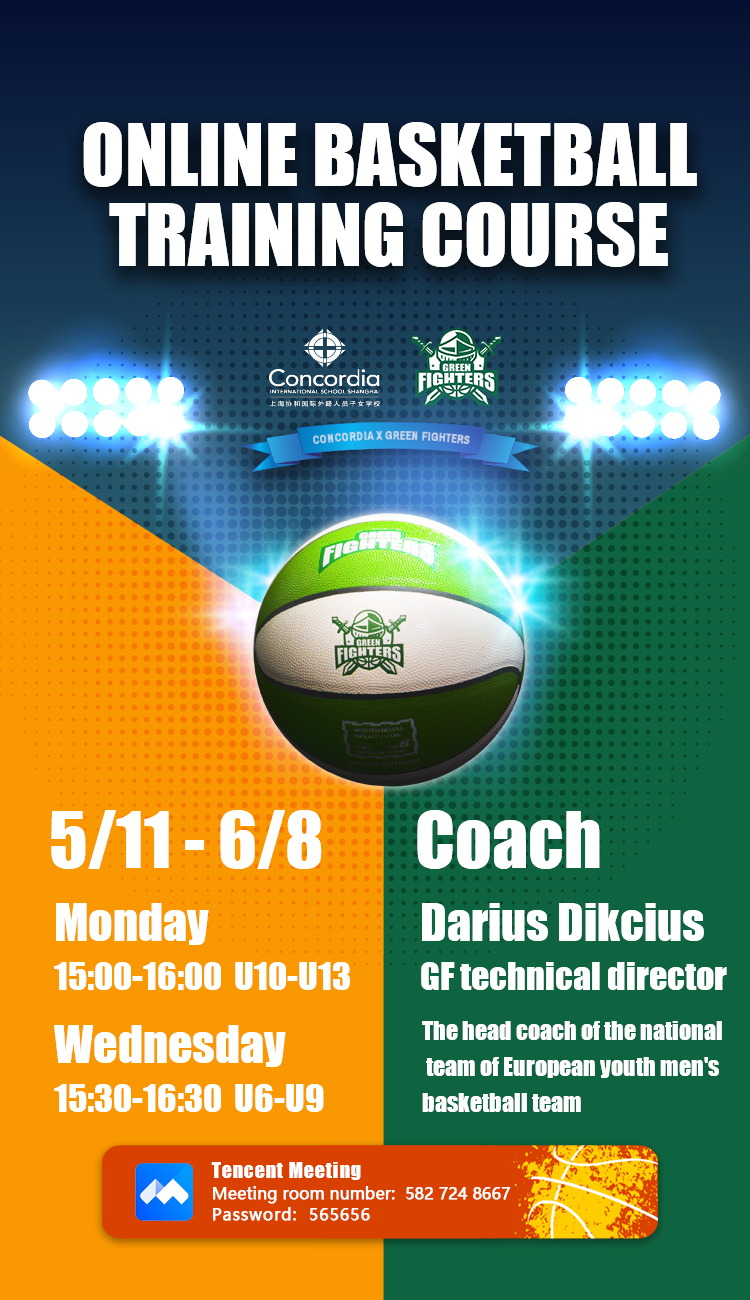 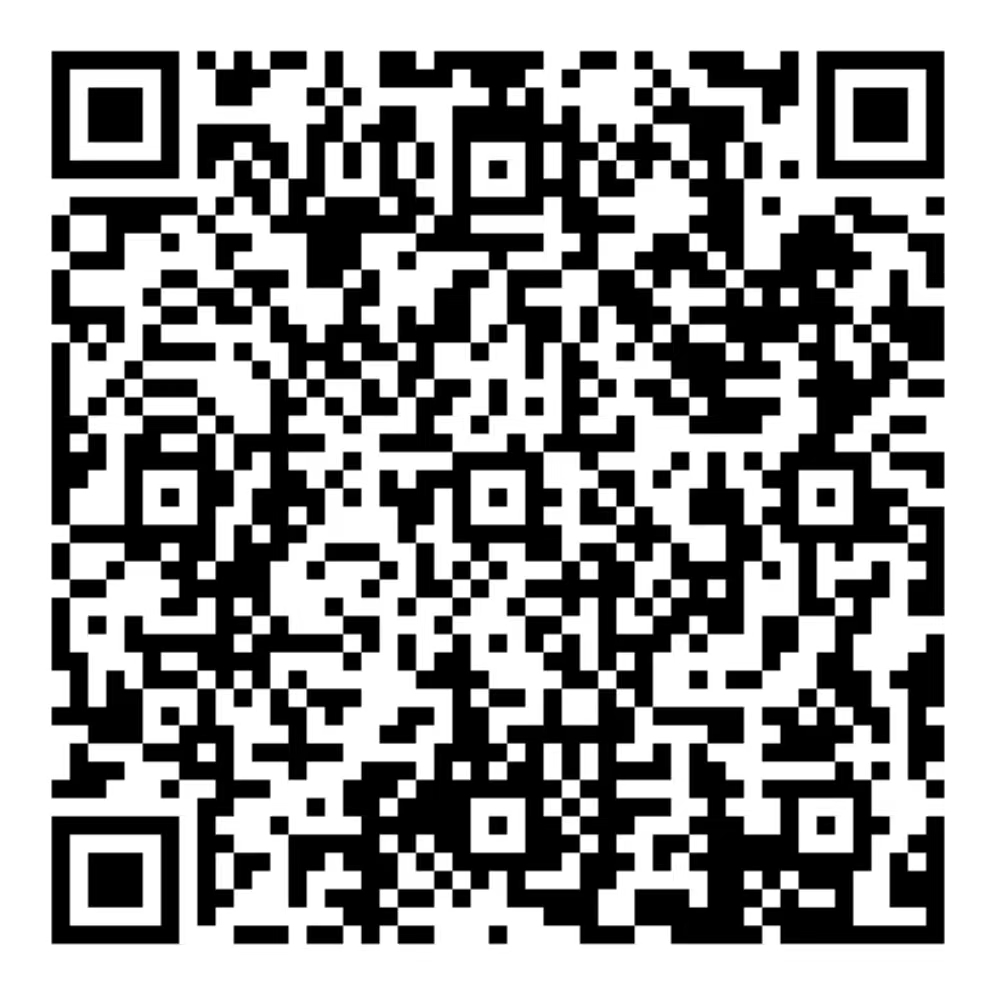