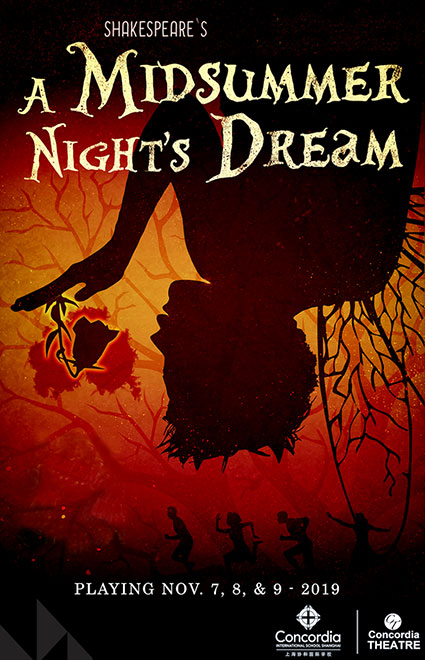 THIS SHOW IS CLOSED.

Four brawling lovers, caught in a dispute of increasingly magical proportions; a crew of keen mechanicals, determined to give it their all; and one roguish sprite, bent on causing as much havoc as possible… What could possibly go wrong?

'Lord, what fools these mortals be!'

Hermia loves Lysander and Helena loves Demetrius – but Demetrius is supposed to be marrying Hermia… When the Duke of Athens tries to enforce the marriage, the lovers take refuge in the woods and wander into the midst of a dispute between the king and queen of the fairies.

Shakespeare put some of his most dazzling dramatic poetry at the service of this teasing, glittering, hilarious and amazingly inventive play, whose seriousness is only fleetingly glimpsed beneath its dreamlike surface.