“Knowing yourself is the beginning of all wisdom.” - Aristotle 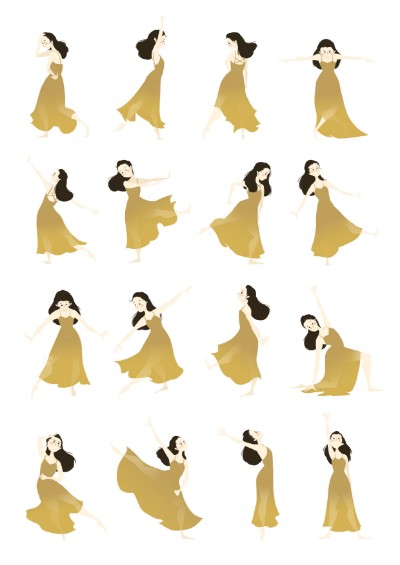 Let’s be honest with ourselves. We all look at ourselves and criticize our looks and find flaws and ways to cover them.

This phenomena has become the norm of high schoolers all over the world, including Concordia.

Concordia is a place where dreams are pursued, academics excel, athletes shine, and artists bloom. However, being in such an environment might cause a person to be confused about one’s identity -- about who they truly are, not what other people want them to become.

High school is an important anchor in the students’ lives in their life. If the anchor is put in right, the ship is steady and does not drift. However, if this anchor is put in the wrong way, the ship will shift in every single wave. And as honest 15-18 year old responding to a recent survey, 8 out of 10 people have admitted that they have had a time when they wanted to be liked by every person at school. This is a natural instinct of teenagers. They do not want to be hated by anyone and wish that every person at school, including faculty and staff, will be fond of them. However, this leads to an extremely dangerous result. In order to be “popular” and feel “esteemed”, the students lose who they actually are. There are various types of people around the world and in order to fit in and satisfy the needs and wants for everyone, a student may change their persona when they talk to certain types of people. They shift their identity according to the people that they are associating with. And, to an extent, this behaviour is necessary in the social world. For example, you cannot have the same attitude when you are talking to a teacher compared to when you talk with your friends. Knowing your audience helps you grow relationships between the different types of people. However, this becomes a problem as students begin to abandon who they truly are to fit in into the identities of others. They begin to slowly lose their true image and begin replacing these empty pieces with fragments they take from other people. 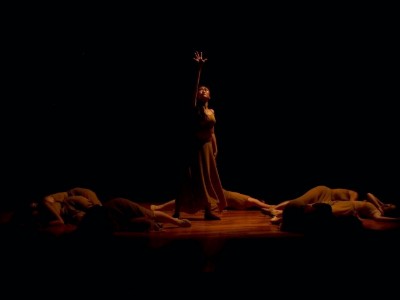 Outward appearance scored first as the element that decides a student’s identity and happiness in high-school. But who sets these standards of beauty? This societal obsession of “lookism”, an act of discrimination based on someone’s looks, is not just an occurrence at Concordia, but also in the social world. Obese people with a Body Mass Index (BMI) of 30 or more are paid approximately $9000 less in case of women and $5000 less in case of men than average-weight workers. Tall people, on the other hand, are paid more, with an additional $800 made yearly for every extra inch. Blonde women earn 7% more than women of other hair colour, and women that wear makeup earn up to 30% more than non-made up workers. The so-called success and income that we have been taught to be reachable through good character and education no longer seem to be solely determined by such factors. Instead, appearance is increasingly becoming a dominant factor adding to or detracting from a person’s chances of success and wealth. And because of this, teenagers pour in effort into looking good, “pretty”, and “hot”, instead of being who they truly are. Society puts pressure on the teenagers around the world to become the “popular” center in any way that they can. In this process, the majority of students become confused of who they actually are and begin molding their inner and outer images to fit the taste of the public.

However, this should not be the case. No matter how much pressure is piling upon you, you should not forget who you truly are, and hold onto your own self. You should not let the world change who you are, but change the world with who you are. High school is the anchor of student’s lives. And it should be the journey in which the students learn who they truly are and discover themselves. The best teachers and faculty members assist students to unearth who they truly are instead of causing them to chase after grades and popularity.

As the saying goes, “Be yourself, everyone else is taken.”