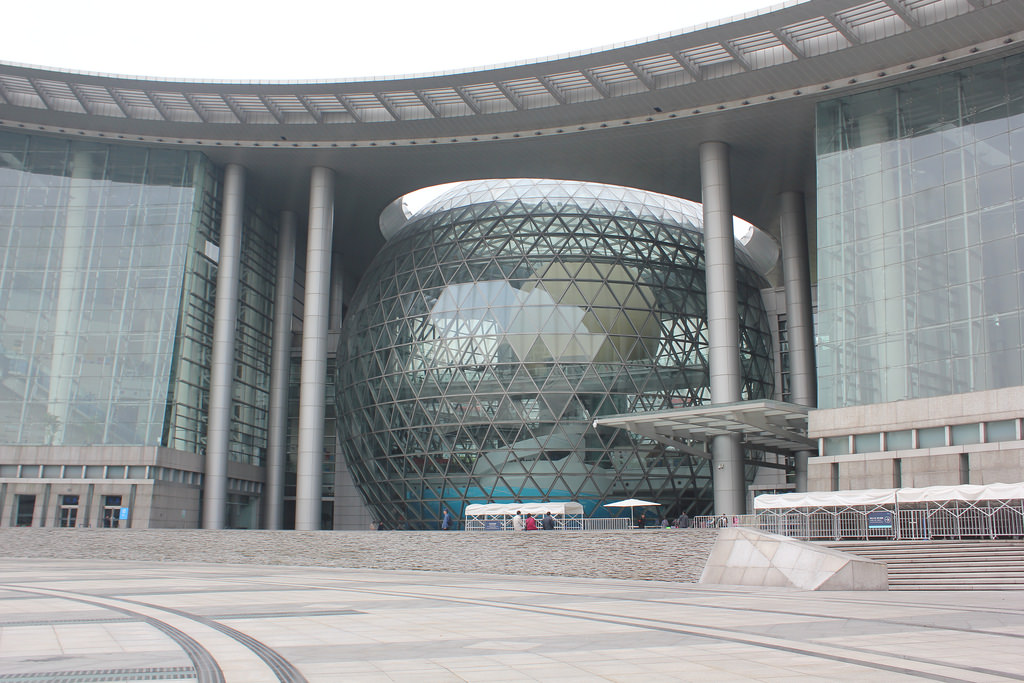 Century Park is the largest park in Shanghai. Sprawling over 364 acres it is located at Jinxiu Road, in the Pudong New Area of Shanghai, nearby to the Shanghai Science and Technology Museum. Tickets are only 10 RMB per person. People could go there to bike, fish, golf, row a boat, tandem bike, spend time in the grass fields and green maze, and picnicking.

Century Park provides large spaces of fields for people to go fly a kite, play ultimate Frisbee, soccer, or bike racing. There is also a small amusement park within Century Park and includes rides like bumper cars, go-karting, and a viking ship ride. 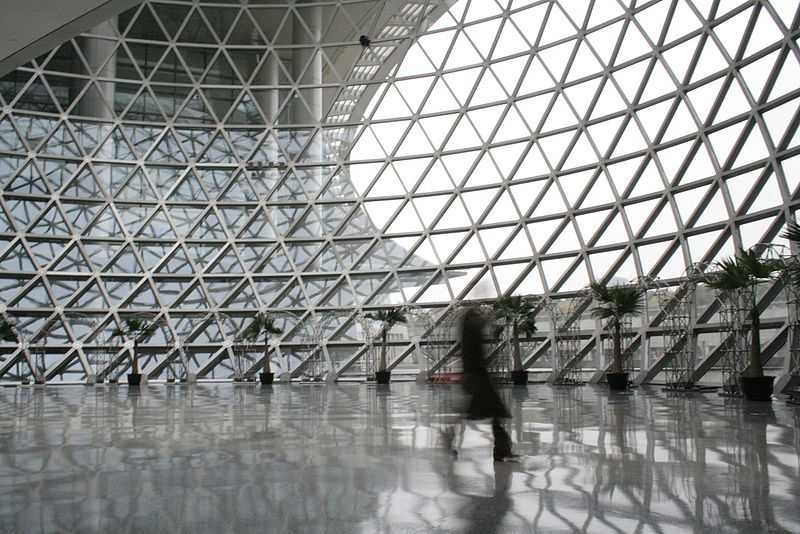 Century Park is more suitable for big groups and includes landscaping styles from Britain, Japan, and China. As for the food in Century Park, they can get pricey, so we advised you to either bring in your own food or go outside the park to eat. Tourists are allowed to set up tents and hammocks in the park to spend the afternoon.

For those who plan to take the subway to Century Park, there is a Century Park stop in line 2 Shanghai subway and you can reach to the park by Exit 4.

Shanghai Disney is a popular amusement park for teens to go spend time with their friends. Who hasn’t heard of Mickey Mouse or Minnie Mouse? Who isn’t dying to ride Tron?

It holds the largest Disney castle of all Disney parks and spans a total of 963 acres—triple the size of Hong Kong Disney. Inside, there are two themed hotels -- the Shanghai Disney Hotel with 420 rooms and the Toy Story Hotel with 800 rooms where teens could stay with their families and have easy access to the park.

Unlike other Disney parks, Shanghai Disney incorporates a Chinese style into their resorts, with various Chinese restaurants within the park and Chinese designs. Shanghai Disney provides a family experience with classic attractions but also appeals to teens with its new rides like the TRON Light-cycle Power Run, in which riders get to experience twisting, turning, and drops in the dark while on a light-cycle.

Shanghai Disney hosts the classic attractions such as:

But also new rides such as:

Outside of the park is Disney Town, a Disney themed street lined with restaurants, cafes, and stores such as Starbucks, Food Republic, the Cheesecake Factory, Element Fresh, Coconut Paradise, Blue Frog, World of Disney, Lego Store, and many more. Disney Town is open to all people and can be reached through the metro’s line 11. After spending time in the park, teens can go with their friends to classic restaurants from the States such as the Cheesecake Factory for a bite of a New York Style Cheesecake!

According to a student conducted survey, around 77% of the students in Concordia like to go spend the day in Shanghai Disney.

Happy Valley is a local Chinese park and is similar amusement parks like Six-Flags in the States.

Some notable rides are:

Note: Happy Valley does not contain many international/English speakers. Maps, ride operators, and employees all typically speak and understand Chinese only, so bringing a Chinese-speaking friend is advised.

According to a student conducted survey, around 33% of the students in Concordia like to go spend the day in Happy Valley.

Kerry Parkside is a mall that is located on Huamu Rd, Pudong district. You can reach here by talking Subway Line 7 or take a short taxi ride from the Concordia district. There is another Kerry Parkside located in Jing’an district, Puxi.

Kerry Parkside is 45,000sq including the office building, Hotel, and shopping mall. The large shopping mall and attracted many local people as well as foreigners because the mall it both western food and Chinese food. The mall also includes supermarkets, clothes stores, and coffee shops. The diverse activities attract many teenagers to this place!

According to a student conducted survey, around 52.5% of the students in Concordia like to go spend the day in Kerry Parkside.