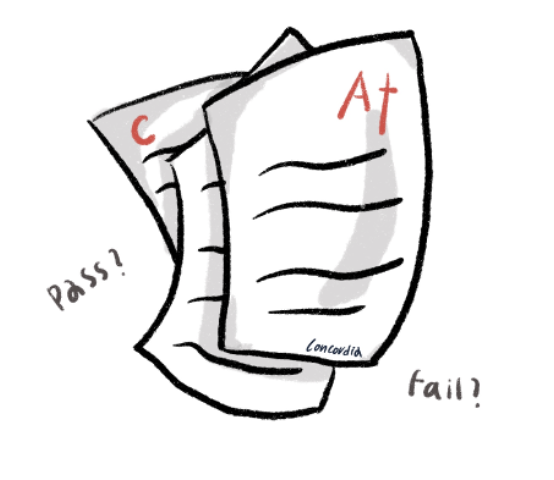 Have you ever gotten back an assignment with a grade letter that you did not expect, and thought “What did I do wrong?” Maybe this is a common question raised by most of the high school students at least once.

I got back the grade for the previous assignment. But then, I see a letter that I did not expect. What did I do wrong? Most students’ class schedule includes subjects such as Math, English, Science, VIsual Arts etc. Among them, there are subjects, such as Math and Science in which there are definite right or wrong answers to questions. However, for subjects such as English and Art, there is no definite right or wrong answer – the grades depend on many different types of standards that teachers have created.

But the question here is, “Are the grades for these subjects always correctly given?”

As the graders are humans and there are various external factors that might influence grading, it is highly probable that the question has been raised multiple times by students in the past.  To find out, let’s first hear students’ thoughts on this issue.

7 students were randomly selected to answer a simple question: “Have you ever felt that you disagree with the grade you received from a teacher?” 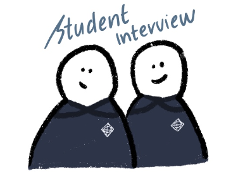 Have you ever felt that you disagree with the grade you received?

Subjects (for those that answered “Yes”):

When they were asked if they have ever disagreed with any grade they have received, slightly more than half of the interviewed students answered that they have experienced such cases. The subjects the students mentioned included art, humanities and PE.

Now, in detail, how were Concordia students’ experience with uncertain or unfair grading? I interviewed three students to find out about their personal accounts. (answers were collected under anonymous conditions to collect more accurate information as some students directly addressed a teacher/subject) They were asked 6 questions each. Highlights from their interview are shown below:

1)    Do you know anything about the grading system of subjects without definite right or wrong answers?

3: based on categories on rubric

2)    What do you find difficult to study for those subjects?

1: “For subjects like math and science, I know for sure which answers I did correct or incorrect. Like I can determine by myself what grade I deserve. But for subjects like English, for example if I am writing an essay, I have no idea what grade I would get because it depends on how the teacher views my work. So this kind of thing affects how I study for these subjects. I think it is more challenging because I cannot make an accurate judgment of my own work.”

2: “I think it is difficult to find out what the teacher wants”

3: hard to figure out what I need to do more to prepare

3)    Have you ever thought you got a lower grade than what you actually deserve? Why was that so?

1: “Not necessarily that I got a lower grade than what I actually deserve, but I have felt that the students in other classes are receiving better grades because they have a more easy grading teacher. This is really applicable to subjects like English or social science (that involves FRQ).”

1: “I asked him what improvements I should have made.”

2: “ I didn’t directly address that I disagree with my grade but just asked her for clarification of why I got the grade I received.”

1: No, “I agreed with the grade itself, but kind of felt unfair that other students are being more easily graded.”

2: “Not really, but I could understand the requirements and the reasons why I got the grade I received. I understand what I need to do in the future to get a better grade.”

6)    Do you think students’ grades differ depending on what teacher they have for the subject?

2: “Yes definitely. I know that the teachers use the same rubric to grade, but I think it really depends on the style of each teacher. Some teachers might be more critical than others.”

As shown from these answers from students, most students were aware that the grades are given out based on pre-shared rubrics, but students also added that they think each teacher’s favored style affects the rigorousness of grading. Students tend to not get grade adjustment, however, they were able to understand why they received a certain grade after talking to the teacher. In addition, all of the students shared that they think the grade students get depends highly on what teacher they have – some students also shared that they feel some teachers are more “easy grading” compared to other teachers. 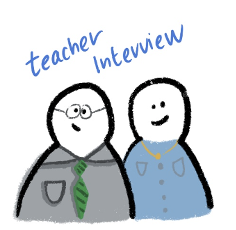 Now, to account for how the grading system actually works, I interviewed two English department teachers that share a common subject – Grade 9 English. Through this, I was able to get a glimpse of how the grading actually runs for pure rubric based subjects.

“We (Mrs. Furth and herself) have exactly the same standard, which are preset. So, she and I teach exactly the same content. Now, here’s the hard part. When it comes to the grading, we could both grade the exact same essay and perhaps see it in different ways,” shared Mrs. Jackson.

They shared that the English courses are based on standardized American standards, however, some factors such as tiredness or individual teaching style might influence the rigorousness of the grading. One point that they also pointed out was that for AP courses, “the criterion that is used when you have an AP reader is then applied to AP courses. So, whoever that is teaching the AP course would be using that lens and that grading criterion.” (Mrs. Furth)

“But, luckily, she (Mrs. Furth) and I do a lot of norm-referencing. So, we’ll come together and make sure she scores my final exams and I score hers. And then we’ll see if she gave the essay the same score that I gave the essay.” (Mrs. Jackson)

Though there are certainly cases when they are first ambiguous on what score to give to a paper, Mrs. Jackson introduced the method English teachers commonly use to ensure that students from different classes are not having significantly different experiences, in terms of how they are graded.

Both of the teachers shared that the way they make sure is by “discussing” with each other. They look at several works of students from each other’s class and collaboratively come up with a reasonable grade. 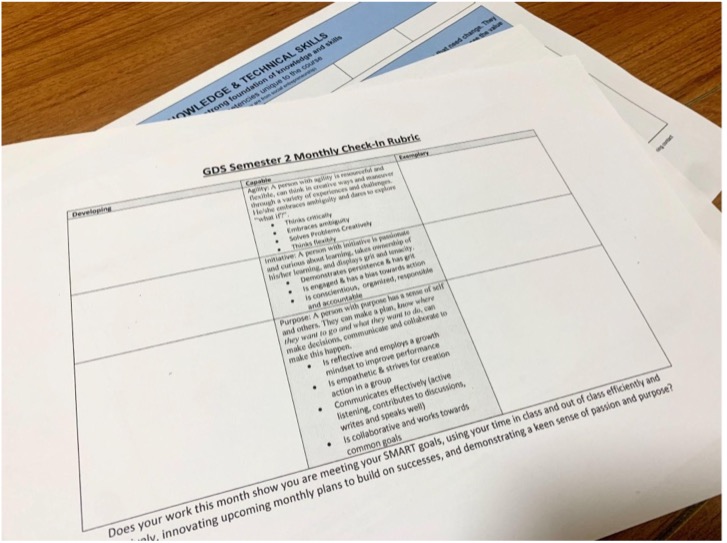 Mrs. Furth specifically shared her experience with this. 2 years ago, she taught English 10 class along with two other teachers. In order to ensure fair experience among students, she has discussed and proofread papers from other classes to check if they are all based on the same level of standard. “We had to norm on several occasions to make sure we were grading equitably. So, the students are not having drastically different experiences in different classes,” she shared.

Mrs. Furth also pointed out another important aspect she looks for in students’ work. “Let’s say their writing itself is lacking but they have managed to tackle sophisticated ideas, then sometimes I might fudge a little to reward the sort of intellectual thinking of the student, even though the formatting is incredibly weak.”

She mentioned that besides the level of English skill of individual students, their improvements and sophistication of ideas are also taken into account, mostly to encourage students for continuous effort.

In addition, the two teachers also pointed out the importance of anecdotal feedback for the students. Although there were some cases when students came up to them and said they were not happy with the grade they received, as they gave clear explanations on where the students lost their points, in almost all of the cases, the students came to understand why they were graded the way they were. “The most important thing is to let your students know how to improve for their next assignment,” Mrs. Jackson concluded.

The interviews from the students and teachers collaboratively highlight the importance of “communication”. For students, it is extremely important to talk to teachers whenever they are confused with their grade, not only to attempt to boost their grades, but to clearly understand how to go up to the next level. For teachers, communication with each other helps employ unbiased, fair grading standards.

What is your thought on this idea? 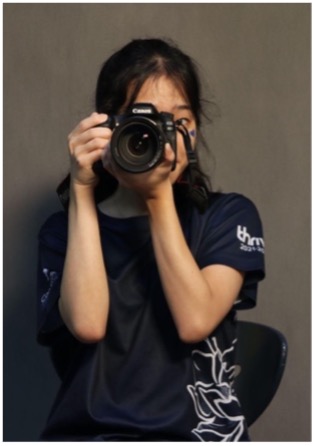