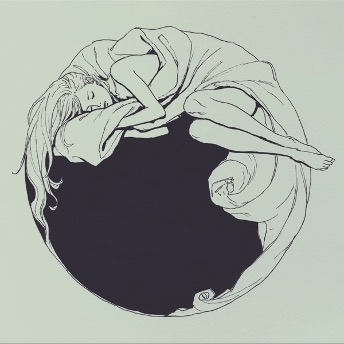 When it comes to high schoolers, sleeping is often a concern. Many Concordia students don't get enough sleep either because of procrastinating too much, having too much homework, or other reasons. According to the CDC (Centers for Disease Control and Prevention), the American Academy of Sleep Medicine has recommended that teenagers aged 13–18 years should sleep 8–10 hours per 24 hours.

Adolescents who do not get enough sleep have a higher risk of obesity, diabetes, injuries, poor mental health, and problems with attention and behavior. Many students in Concordia go to sleep at different times. Some sleep later than others, while some sleep earlier. To make a relatively accurate estimate of how much sleep Concordia students get, I created a survey for Concordia’s high school students to fill out. The purpose of this survey was to investigate how varying habits may affect students’ sleep. Ultimately, the goal of this survey is to measure sleep and sleeping habits among grades from Freshman to Seniors.

Based on Stanford Children’s Health report, 7 out of 10 high schoolers don’t get enough sleep, but is it also true for high schoolers in Concordia? In the survey that I have posted for the high schoolers, the main questions were: what time do you sleep and from a scale of 1-10 (1 being I rarely pay attention in class, and 10 being able to 100% concentrate in class all the time), how would you rate your attention span in your classes without the influence of psychoactive drugs or substances.

There were 30 responses in total for this survey. Here are the average results of the responses from Freshman to Seniors: The time that each grade goes to sleep is

High school students were also asked, from a scale of 1-10, how would they rate their attention span in classes without the influence of psychoactive drugs or substances? The average scale was

Although the responses of the survey may not be entirely accurate based on the number of responses, they showed that students’ attention span in classes greatly reflect on the amount of sleep they get. For instance, the average of time when Freshmen sleep based on the survey, is 11:00 pm, resulting in an average rating of 9 out of 10 for the attention span during classes, while Juniors sleep at 12:45 pm on average, resulting in an average rating of a 6 out of 10. 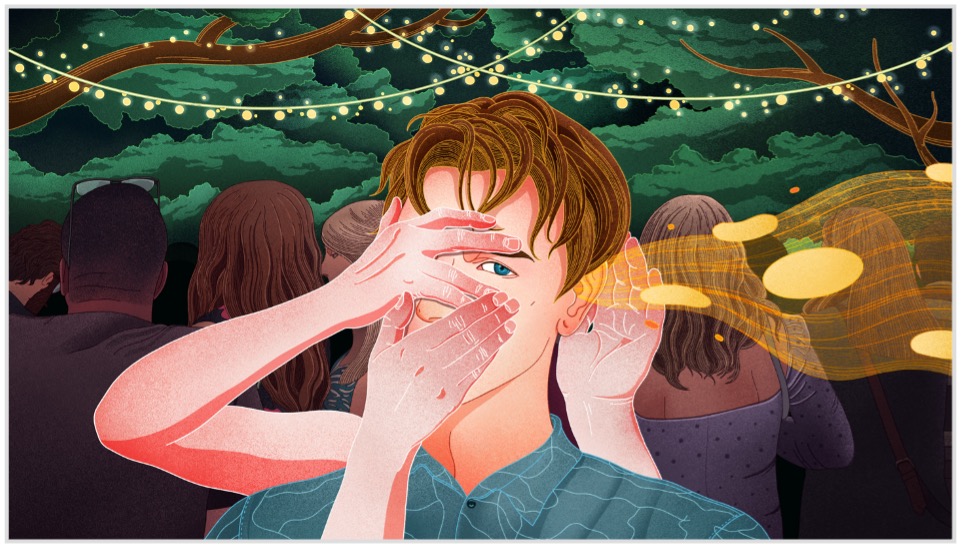 The result of the low rating for attention span in class for Juniors, compared to Freshmen, is most likely to be caused by sleep deprivation when lacking sleep, which is what increases the likelihood of suffering myriad negative consequences, including an inability to concentrate. According to the MIT Sloan Executive Education Blog, sleep deprivation also negatively impacts your cognitive performance. In fact, getting less sleep than the recommended amount can cause an apparent IQ loss of five to eight points the next day, and population norm studies have shown that losing an entire night's sleep can lead to up to one standard deviation loss on your IQ. 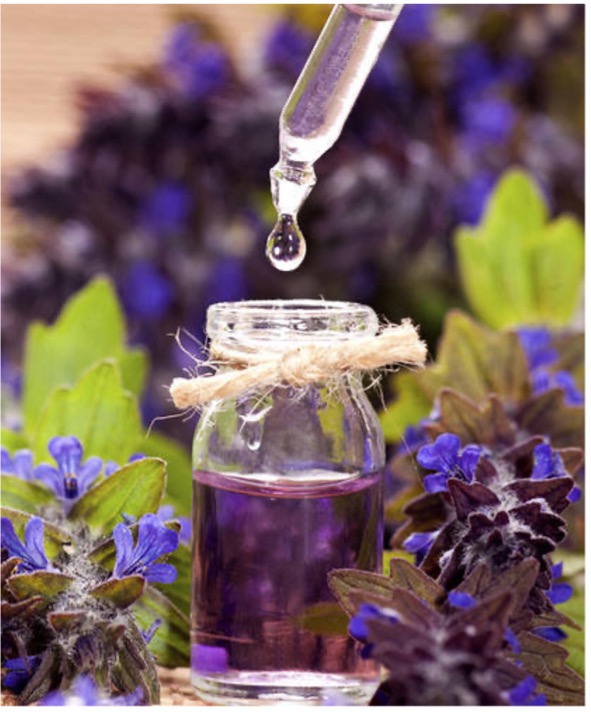 So how do you improve your sleep for a longer attention span during daytime? First, to get the sleep you need, prioritize assignments and tasks so you finish by 11, and go to sleep. However, do sleep earlier if you have finished your tasks earlier. In addition, it also important that you don’t take substances such as coffee before sleep, or expose yourself to light for technology usages in the evenings. Avoid caffeinated drinks after 2:00pm. The half-life of caffeine is 8-10 hours and its effects can disturb your sleep.

Try lavender! Our olfactory nerves directly connect the nose to the limbic part of our brain. Lavender is the strongest naturally occurring neuromodulator. Try using it to relax and to create an association with sleep when you go to bed! (MIT Management Executive Education)